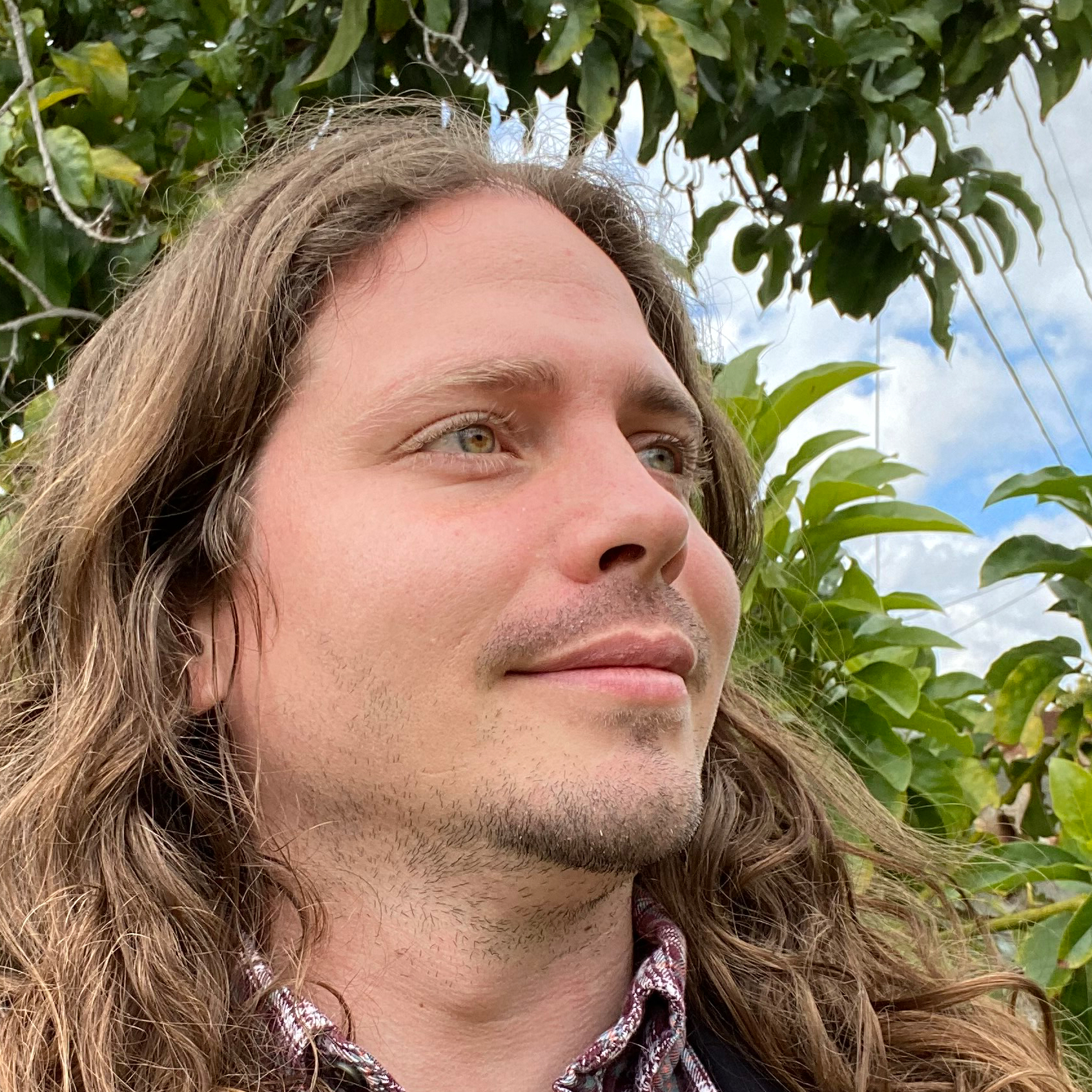 Timothy Shawn Schilling Jr served in Naryn, Kyrgyzstan as a TEFL University Instructor from 2014 to 2016. Currently, he works as a Title II Claim Specialist for the Social Security Administration. As an outdoor enthusiast and avid reader, he searches for significance in simplicity.

Katie Januario served in Inhambane City, Mozambique as a high school English teacher and the director of the English Department from 2001-2004. Currently, she works as a Program Officer for the Conrad N. Hilton Foundation with the Early Childhood Development in East and Southern Africa Initiative. 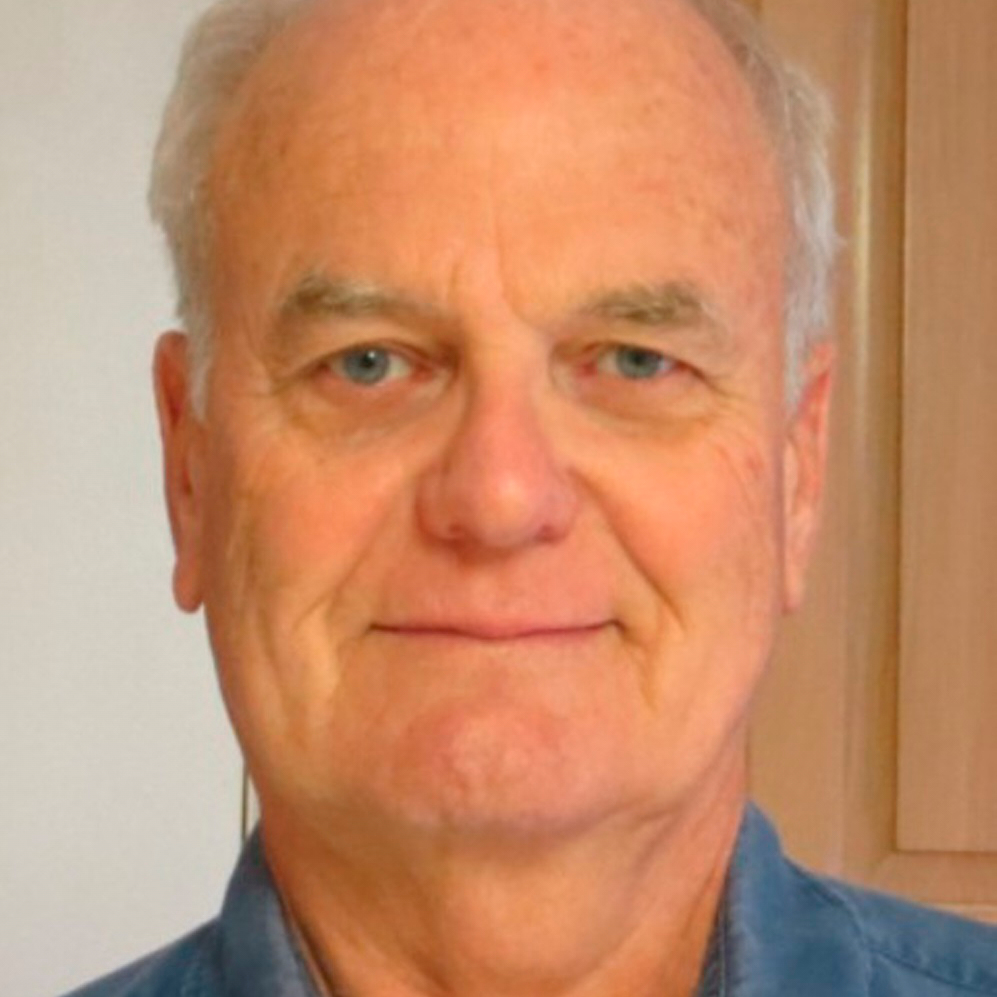 John served in (Western) Samoa from 1970 to 1971. He worked at the UNESCO Science Office in Apia, on the island of Upolu. Elementary and junior-high science education was new to Samoa and he assisted the UNESCO Science Advisors with 7th- and 8th-grade curriculum development by devising demonstrations using equipment sent by UNESCO. He traveled to schools to distribute equipment and assess needs of science teachers. He also taught Science at the Teacher Training College, and Mathematics at the South Pacific Regional College of Tropical Agriculture in Alafua. John lived in a banana plantation near town and ate taro, palusami, and canned fish with the guys at work every day. After returning to the US, John earned a Master's Degree in Physics at UCLA in 1978, and worked as a physicist at The Aerospace Corporation in El Segundo for 37 years, retiring in 2012. 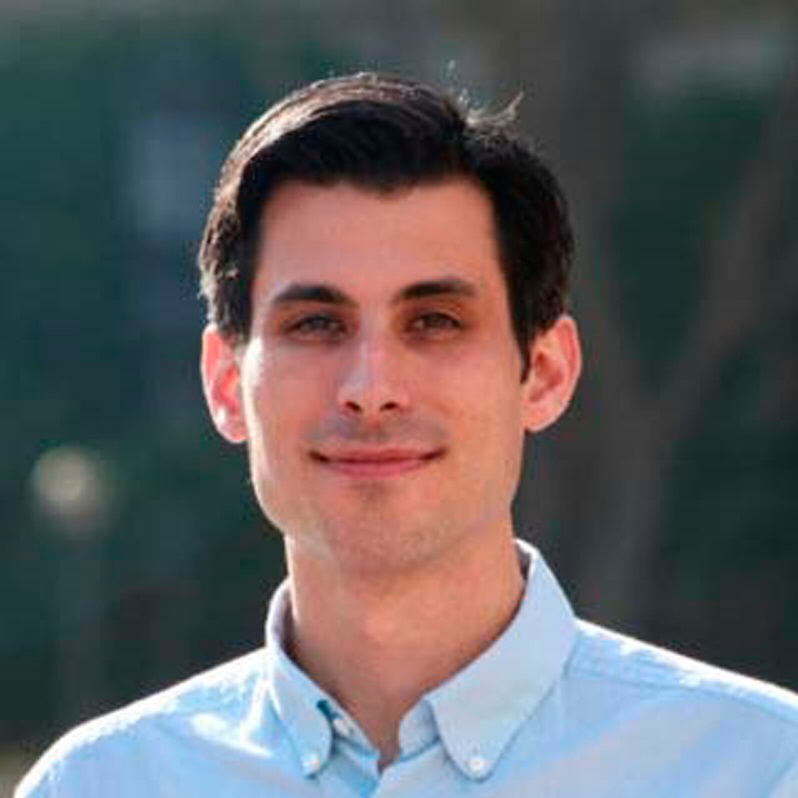 Holden Slattery taught English in Ukraine from 2010 to 2013 as a TEFL volunteer, and additionally was active in organizing English-language camps focused on diversity and inclusion. He currently specializes in communications and marketing for The Climate Registry, a non-profit environmental organization that helps companies and organizations to measure and manage their carbon footprint.

Timothy Shawn Schilling Jr served in Naryn, Kyrgyzstan as a TEFL University Instructor from 2014 to 2016. Currently, he works as a Title II Claim Specialist for the Social Security Administration. As an outdoor enthusiast and avid reader, he searches for significance in simplicity 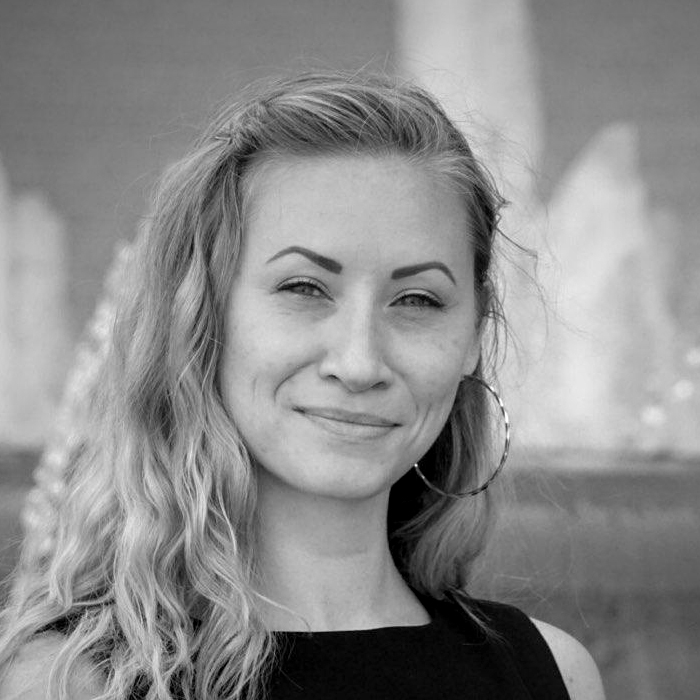 Jessica served in the Republic of Moldova from 2011-2012 as a community and organizational development advisor. She is currently a public policy and planning consultant for government agencies throughout southern California.

Jimmy served in Moldova from 2007-2009 as a Health Teacher in the village of Slobozia.

He is currently a Youth Housing Coordinator in Greenville, SC. During his free time, Jimmy enjoys traveling and volunteering. 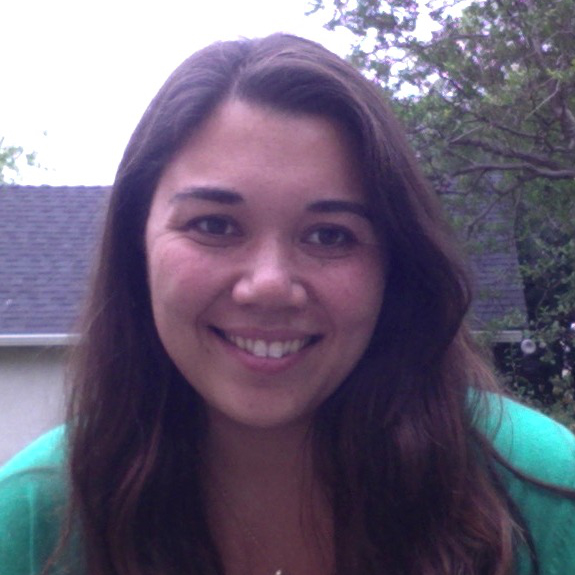 Krystina Nguyen served as a Small Business Advisor in Cameroon from 2010-2012. She is currently the Director of Strategic Marketing at SonoSim, an education technology company dedicated to improving and transforming medical care through ultrasound education and training. 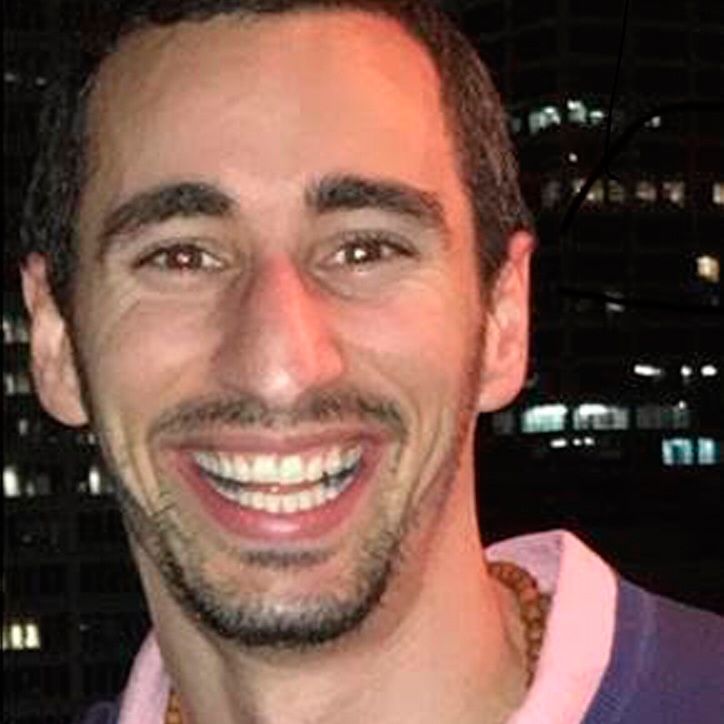 Sandor has remained connected to China through work, Sichuan food, and indelible friendships.  He currently works as an attorney for Mayer Brown LLP. 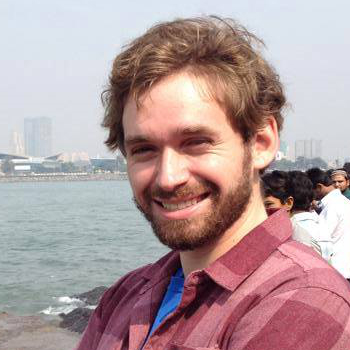 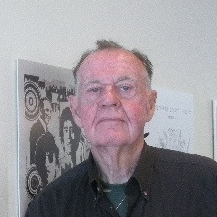 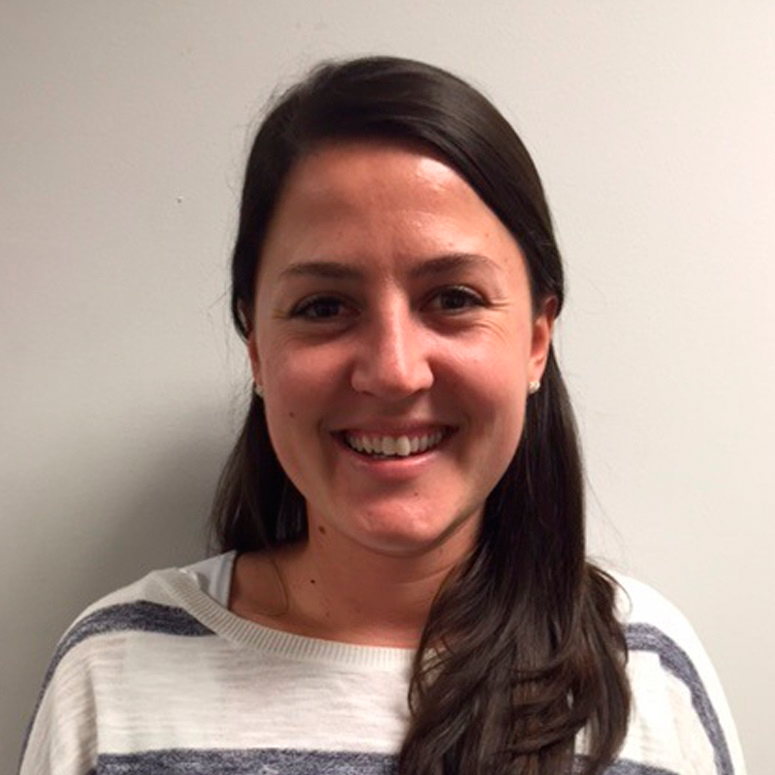 Hannah served as a Preventive Health Volunteer. She is currently a Program Officer at the Johns Hopkins Center for Communication Programs, supporting behavior change projects in West Africa.