Jean Yamanaka was a Peace Corps Volunteer in the Philippines from 1967 to 1969, where she taught high school mathematics in Butuan City, Mindanao. After returning from her service, she became a member of the Board of Directors of the Southern California Peace Corps Service Council (now RPCVLA), serving from 1974 to 1976. She died on March 24, 1976, at 31 years of age, in La Jolla, California. After her death, her parents, James and Terue, donated $100 to the Service Council with the request that the money be used to support the Service Council’s work.

With the donation, the Service Council established the Jean M. Yamanaka Peace Corps Memorial Fund. The first grant of $25 was made to a maternity group in Brazil, where the money was used to purchase infant care supplies and paper to print infant care instruction sheets.

Projects have included scholarships for school children in Bagiao, Phillippines; books for an orphanage in Seoul, Korea; clinical supplies for a child care center in Rolandia, Brazil; and building materials for a school lunch counter for an elementary school in Bigaa, Philippines. Between 2003-2020, the Jean M. Yamaka Peace Corps Memorial Fund donated approximately $20,000 to projects around the world 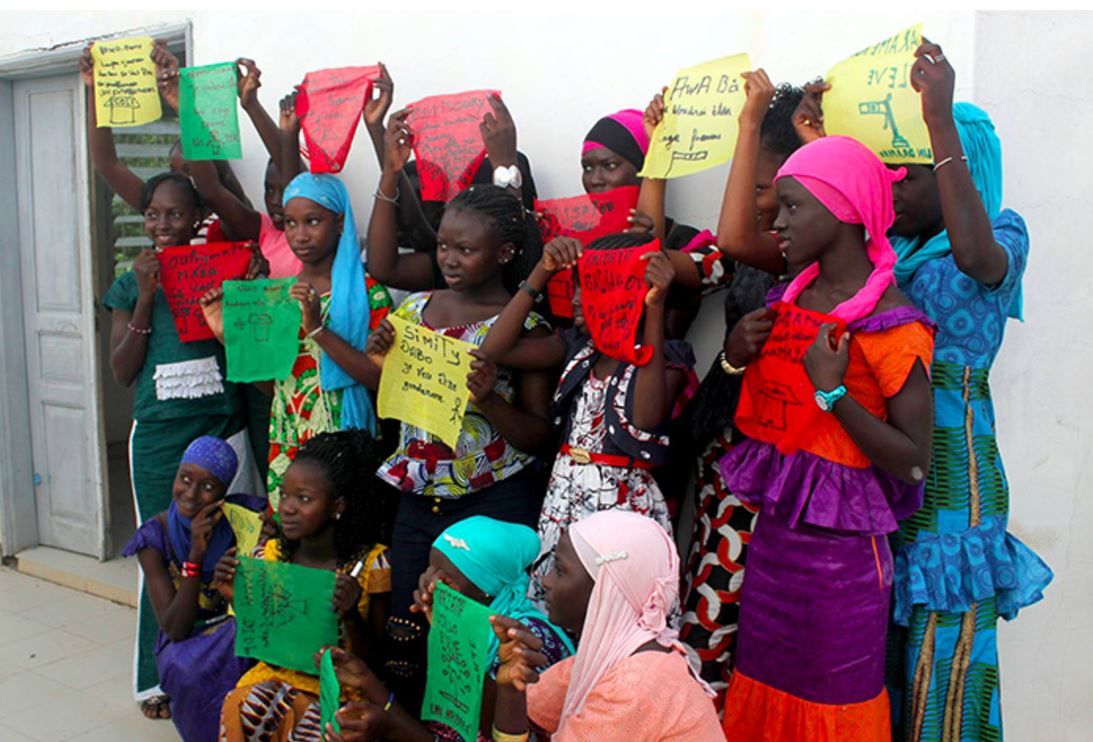 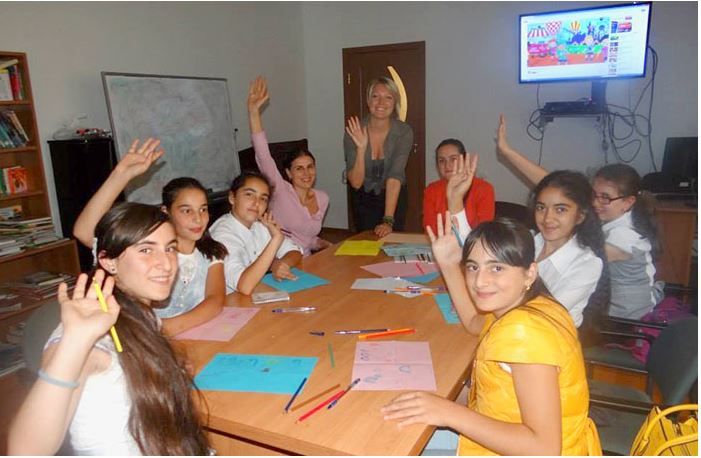 Grants for Community Organizations in SoCal

The Yamanaka Fund is making grants to community organizations and projects in Southern
California, and our new application for local organizations is now open. We are looking to fund
projects that serve vulnerable communities and residents in Southern California. We especially
want to fund projects that are sustainable and/or can open up new opportunities for local
residents, especially young people.

The focus on funding local projects came as a result of the COVID-19 pandemic, which halted
Peace Corps assignments abroad and highlighted increasing needs for assistance locally. We
have already funded an architecture summer camp for youth of color, a community-based
organization that provided crucial services during the pandemic, and more.

Through local grantmaking, in addition to funding the projects of Peace Corps volunteers when
they return to the field, RPCVLA can continue to advance the Peace Corps ideal of community
development. Please share this grant application with people in your networks, including
community-based organizations in Southern California. Apply here.
Questions? Please email yamanaka@rpcvla.org. 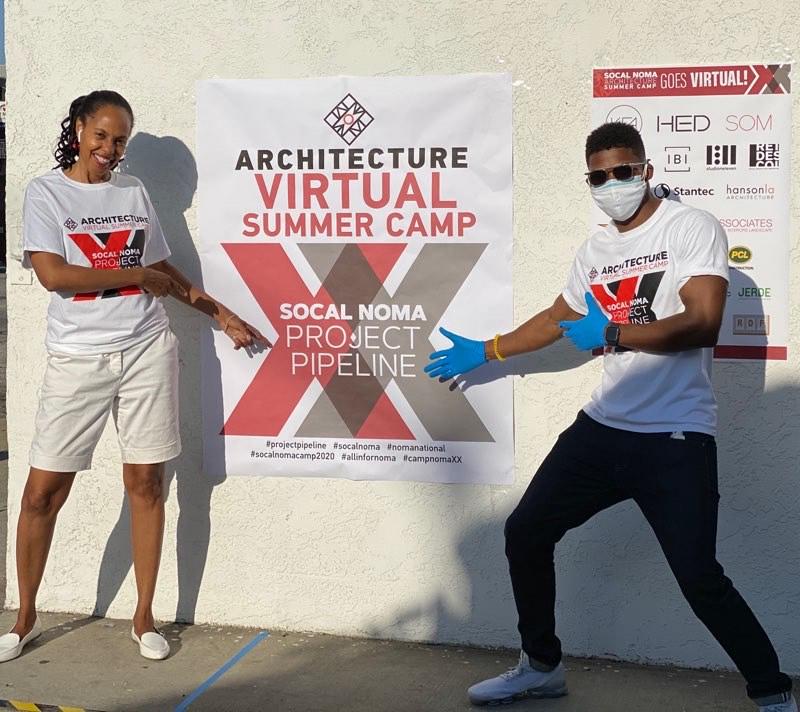 A 2020 virtual youth summer camp held by the SoCal National Organization of Minority Architects, supported with scholarships by Yamanaka Fund.

To be eligible, PCVs must be able to complete the project during their service or have a plan for another PCV to take over the project.

Preference will be given to projects that are community driven and meet a common need.

Please copy and paste the following list with responses in an email or as a Word attachment and send to yamanaka@rpcvla.org with “Yamanaka Fund Request” as the subject line (Please limit #1 – #7 to two pages).

RPCVLA requires that successful applicants confirm receipt of monies as well as submit a Final Report before COS that includes a short description of the project, how grant monies were spent (including receipts), and relevant photos. Please email the Final Report to yamanaka@rpcvla.org.